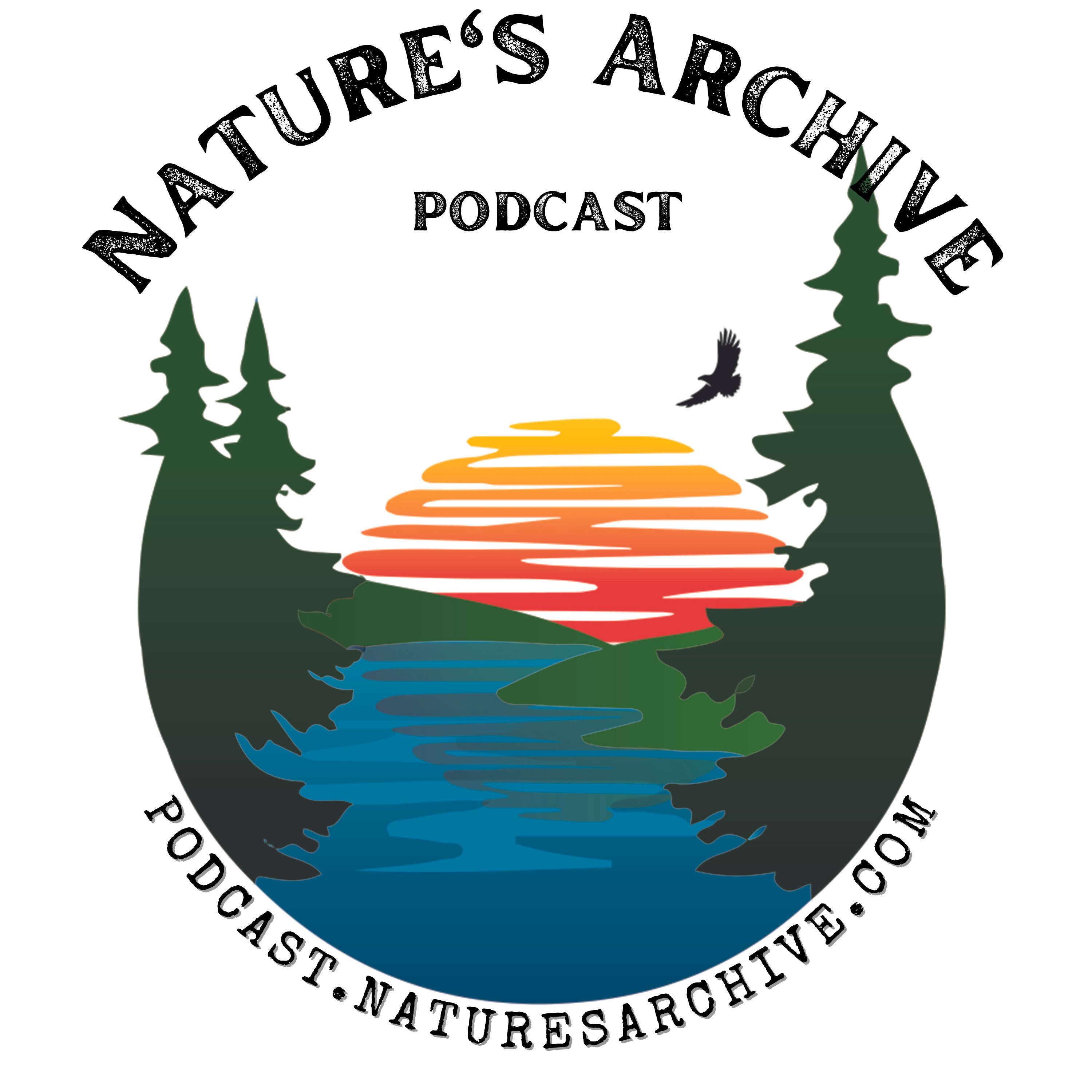 #9: Rick Halsey – Wildfire Ecology in the Chaparral and the American West – Nature's Archive

This is an encore of my popular wildfire in the west interview with Rick Halsey of the California Chaparral Institute.

Don’t worry, more great new episodes are coming.  Do you want to learn about bird migration forecasting? I’ve got you covered. And how about maximizing your nature observations when in the field? Covered again. And I have a bunch of other episodes and new projects in the works, too, from wild memes to beavers to mycelium – that confirms it! I’m really a fungi!

Onto the encore of episode 9. And if you enjoy the topic of wildfire, also check episode #24 with Justin Angle.

Rick Halsey is the author of “Fire, Chaparral, and Survival in Southern California”, and has a background in Environmental Studies, Anthropology, and Education, with degrees from University of California Santa Barbara and Cal State San Diego and UC Berkeley.

He is the founder and director of the California Chaparral Institute, dedicated to preserving California’s chaparral through scientific research, nature education, and activism. Chaparral habitats are expansive and the most important habitat at the wildland/urban interface in California’s major cities.

In this episode we discuss the myths and realities of wildfire. There are many eye opening insights that often get lost in our desire to have single, simple answers. That’s the theme of the episode – nuance. Causes and solutions vary by habitat and condition. And while we focus a lot on California, the principles apply to much of the west.

We discuss the ecosystems of the west, their historical fire behaviors and how that history was determined through charcoal records and tree ring analysis. We discuss the fact that huge, hot fires are not necessarily unnatural, and why the “fuel build up” narrative is often untrue, and when it makes sense. And the dramatic increase in human caused ignitions, which often occur at the more unnatural and dangerous times of the season. We discuss indigenous fire management practices and their application, some simple solutions for people living in the wildland-urban interface, and more.

We also delve into Rick’s insights as a science educator. His skill and dedication led to him receiving the McAuliffe Fellowship. Over the years he’s fine-tuned his delivery and we discuss his wonderful essay on his transformation from lecturer to the engage model.

Jack Cohen, Ph. D. – fire researcher who has shown defensible space is only a small part of the equation for property owners – ember spread is more of an issue.

WASP – vendor of exterior sprinklers to protect against ember-driven wildfires

Books and Other Things Discussed

Fire, Chaparral, and Survival in Southern California – the book that Rick Halsey wrote

The Camp Fire and the Paradise, CA disaster – actually partially burned over land that burned just 10 years ago.

Santa Rosa’s Coffey Park disaster – a community burned by the Tubbs Fire, built in an area known to have a fire history.

Rick’s transformation from lecturer to the engage model

The Nature Fix – Why Nature Makes us Happier, Healthier, and More Creative – by Florence Williams, a book that Rick recommends

One thought on “ENCORE: Rick Halsey – Wildfire Ecology in the Chaparral and the American West”

This Red-shouldered Hawk was staked out on a fence between a golf course and a trail that leads to a county park - with a large housing development immediately across the street. It was closely watching nearby bluebirds that were foraging, and some ground squirrels, perhaps dreaming about it's next meal.
Tiny fungi! @bioblitz.club found these wonderful Crucibulum sp. Bird's Nest Fungi during a recent BioBlitz. There is a little bit of a #confusingperspective here - these Fungi are about the size of an eraser on a pencil, and all of that greenery is moss. All of this was growing on some decaying wood.
Those pictures are REAL snowflakes! Learn all about how they form and why they look like THAT on in the latest Nature's Archive podcast episode.
A few weeks ago Allen Fish, on my Nature's Archive Podcast, mentioned the idea of "Endangered Abundance". When he mentioned it, I thought of experiences like this, which still exists but in ever more limited places. And this "abundance" seen in this video is a small fraction of what one would have experiences 200 years ago, or even 50 years ago.
Wood Ducks in Flight.
#naturesarchive episode 61 landed this week, and it's a crossover episode! It's the Strange By Nature episode where I appeared as a guest! Strange By Nature is a fun weekly podcast that looks at three 'strange' things in or about nature. This episode covered the demon core (you'll have to listen!), a poisonous bird, and nature's genetic engineers (that was my contribution).
One-Time
Monthly
Yearly